"The Jungles of Plontst" by William Broughton 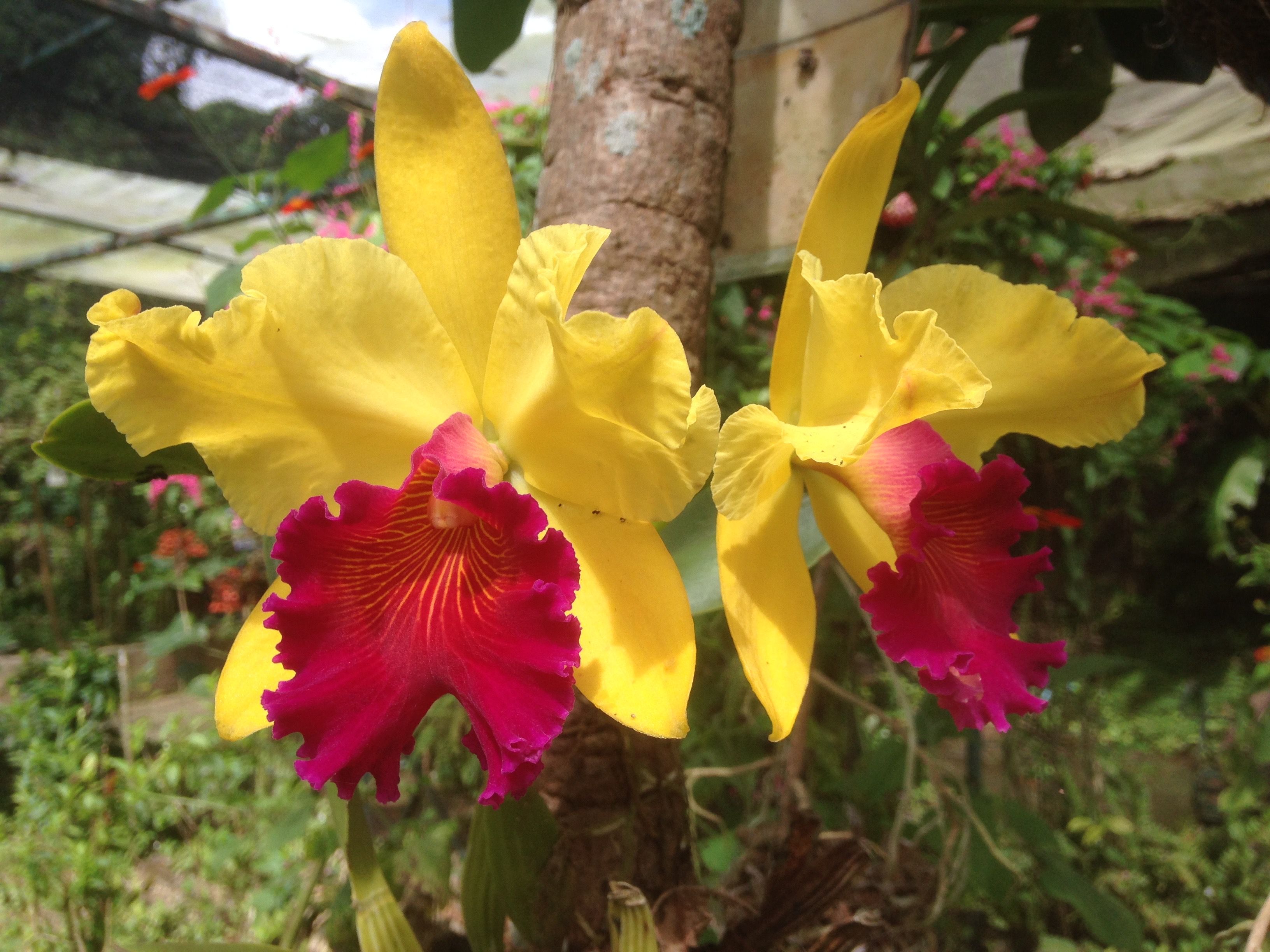 {In this garden where all things good and true and beautiful are welcomed, here is a special guest post for your enjoyment, written by my son William: a short story he wrote for a Rabbit Room contest. While he didn't win, I personally think it's quite an entertaining read. If your family hasn't discovered Andrew Peterson's Wingfeather Saga books yet, you are in for a treat! This story takes place after the four-book saga finishes.}

Janner took a deep breath of sea air. “Man, Kal, why didn't we do this sooner?” His brother grunted agreement around a mouthful of brambleberry pie he had snatched from the galley when Cook wasn’t looking.

“I wonder how big Oood is now, after four years?” Kalmar said, swallowing. “I hope his mama can cook.”

“I wish dad was here, “ Janner said, after a pause. He looked over the ocean. “He would’ve loved sailing to a new place.”

Kalmar looked down for a moment. Then he raised his head and straightened up. “It is a big responsibility,” he said, with a grin, “ordering you lot around.”

“Your Majesty,” Janner snorted, giving an exaggerated bow.  The sails of the Podo flapped in a southerly wind, pushing them toward the Jungles of Plontst.

“What do you think ocky vabs are and how would you lobe them?” asked Kalmar. “Are they edible?”

Groaning, Janner shifted in the enormous saddle for the hundredth time. Back at the port city of Flome the brothers had trouble finding someone to take them across the bandit-riddled plains to the Jungles. They finally tracked down a renowned man named Finn Dragoon who supposedly wrangled Gargan Rockroaches? Gulp.

Now, the roach underneath Janner was galloping as fast as the icy slide to the secret harbor in the Ice Prairies. Up ahead, like a dark green wave, the Jungles of Plontst rushed toward them. They reined in their insectile mounts and jumped the twelve feet to the ground.

Shouldering his gear, Kalmar asked, “What now? I don’t think we should just go walking into an unmapped, creepy, viney, dark,—”

“Kal, ssshhhh! Do you hear that?” The brothers held their breath.

“BWWAADEEERRRRS!” A hulking grey-green figure, at least thirteen feet tall, burst from the trees and came barreling towards them, arms outstretched. “YOU CAAAAMME!” In one movement Janner and Kalmar were swept into its gigantic arms.

“Hi Oood, good to see you too!” Janner squeaked, before the blackness overtook him.

Janner’s eyes opened to a cavernous ceiling with rafters as big around as a horse. As he sat up his muscles protested, reminding him of Oood’s death-hug. He looked around and saw Kal sitting in front of a mammoth fireplace, next to an enormous rock. Why is Kal talking to a boulder? Janner thought groggily, then jumped as the boulder moved.

“Sowwy. Oood not mean to huurrt Janner. Oood only glaaad!” said the boulder, turning to face him. Little intelligent eyes glittered with happiness under heavy brows. “Now that you not sleep, we go see king. Then we lobe the ocky vabs.” He clapped his massive hands with a boom that made both boys quiver.

The brothers jogged breathlessly through the jungle behind Oood, envying their guide’s thick skin and repelling stink as they swatted at the vicious snidges covering them in red welts. Janner’s jaw dropped as the mountainous jungle-fortress rose above the tree canopy.

“Oood, you were right,” he panted, “Throg does look like a toy compared to this!”

As they approached, a nearly invisible gateway materialized in front of them.

“What… how… did anyone else see that?” exclaimed Kalmar as they passed through. Two thickset troll guards grunted at Oood and peered curiously at the brothers.

“We go to King Tulger now,” murmured Oood to the boys. In front of them the vast, iron-studded doors of the keep creaked open. The brothers followed Oood through a maze of passages to a spacious room, lit by starbugs caught in glass. On the prodigious bed lay a large lumpy form covered in blankets and shivering. A carved wooden headpiece sat forlornly on a side-table.

Crouching down next to the brothers, Oood whispered, “King is veeerrrry sick. Not getting bettewrr.”

Kal and Janner shared a look. The High King fingered the flask of water from the First Well he had carried around his neck ever since Janner’s resurrection, four years ago.

“What’s wrong with him?” Janner asked.

“Oood,” said Kal, “I have some of that water that made you better. Remember?”

Kalmar walked over to the king and knelt near his lumpish head. He poured a trickle of clear liquid into his mouth. The king swallowed reflexively, and the shaking stopped. An expression of peace appeared on his face and he promptly let out an extensive burp.

“HOOOOOOOORRRRAAAAAAAAA!” roared Oood. “KING BETTEWWWWRR!” His big feet pounded the floor as he did an awkward dance.

Feeling triumphant, the boys followed Oood out of the castle and down a worn path lined with gargantuan trees, dripping moisture in the steamy air. Oood’s broad back stopped at the edge of a clearing crowded with voluminous neon flowers, their trumpet-shaped mouths opening upward.

“Fiiiirst,” their guide rumbled with a grin, “we get club.” He walked over and wrenched off a branch the diameter of Janner’s leg. He cracked it into three pieces and handed one to each of the boys.

“Next, find ocky vab with fuuuuulll water.” Puzzled, the boys obeyed, wandering through the nine-foot stems looking up at the bases of the blooms. Eventually Kal located a trumpet almost filled with water.

“Now….. we LOOOOOOOOBE!” Oood swung his branch at the base of the trumpet, bashing it open and drenching the three of them in golden liquid. It was warm and smelled like mangos, and Janner felt a sensation like tickling lightning wherever the water touched.

“Agaaaaain!” the brothers shouted together, laughing.